From a sermon by Saint Peter Chrysologus, bishop

When God saw the world falling to ruin because of fear, he immediately acted to call it back to himself with love. He invited it by his grace, preserved it by his love, and embraced it with compassion. When the earth had become hardened in evil, God sent the flood both to punish and to release it. He called Noah to be the father of a new era, urged him with kind words, and showed that he trusted him; he gave him fatherly instruction about the present calamity, and through his grace, consoled him with hope for the future.

But God did not merely issue commands; rather with Noah sharing the work, he filled the ark with the future seed of the whole world. The sense of loving fellowship thus engendered removed servile fear, and a mutual love could continue to preserve what shared labor had effected.

God called Abraham out of the heathen world, symbolically lengthened his name, and made him the father of all believers. God walked with him on his journeys, and protected him in foreign lands, enriched him with earthly possessions, and honored him with victories. He made a covenant with him, saved him from harm, accepted his hospitality, and astonished him by giving him the offspring he had despaired of. Favored with so many graces and drawn by such great sweetness of divine love, Abraham was to learn to love God rather than fear him, and love rather than fear was to inspire his worship.

God comforted Jacob by a dream during his flight, roused him to combat upon his return, and encircled him with a wrestler’s embrace to teach him not to be afraid of the author of the conflict, but to love him. God called Moses as a father would, and with fatherly affection invited him to become the liberator of his people. In all the events we have recalled, the flame of divine love enkindled human hearts and its intoxication overflowed into men’s senses.

Wounded by love, they longed to look upon God with their bodily eyes. Yet how could our narrow human vision apprehend God, whom the whole world cannot contain? But the law of love is not concerned with what will be, what ought to be, what can be. Love does not reflect; it is unreasonable and knows no moderation. Love refuses to be consoled when its goal proves impossible, despises all hindrances to the attainment of its object.

Love destroys the lover if he cannot obtain what he loves; love follows its own promptings, and does not think of right and wrong. Love inflames desire which impels it toward things that are forbidden. But why continue?

It is intolerable for love not to see the object of its longing. That is why whatever reward they merited was nothing to the saints if they could not see the Lord. A love that desires to see God may not have reasonableness on its side, but it is the evidence of filial love. It gave Moses the temerity to say: If I have found favor in your eyes, show me your face. It inspired the psalmist to make the same prayer: Show me your face. Even the pagans made their images for this purpose: they wanted actually to see what they mistakenly revered. 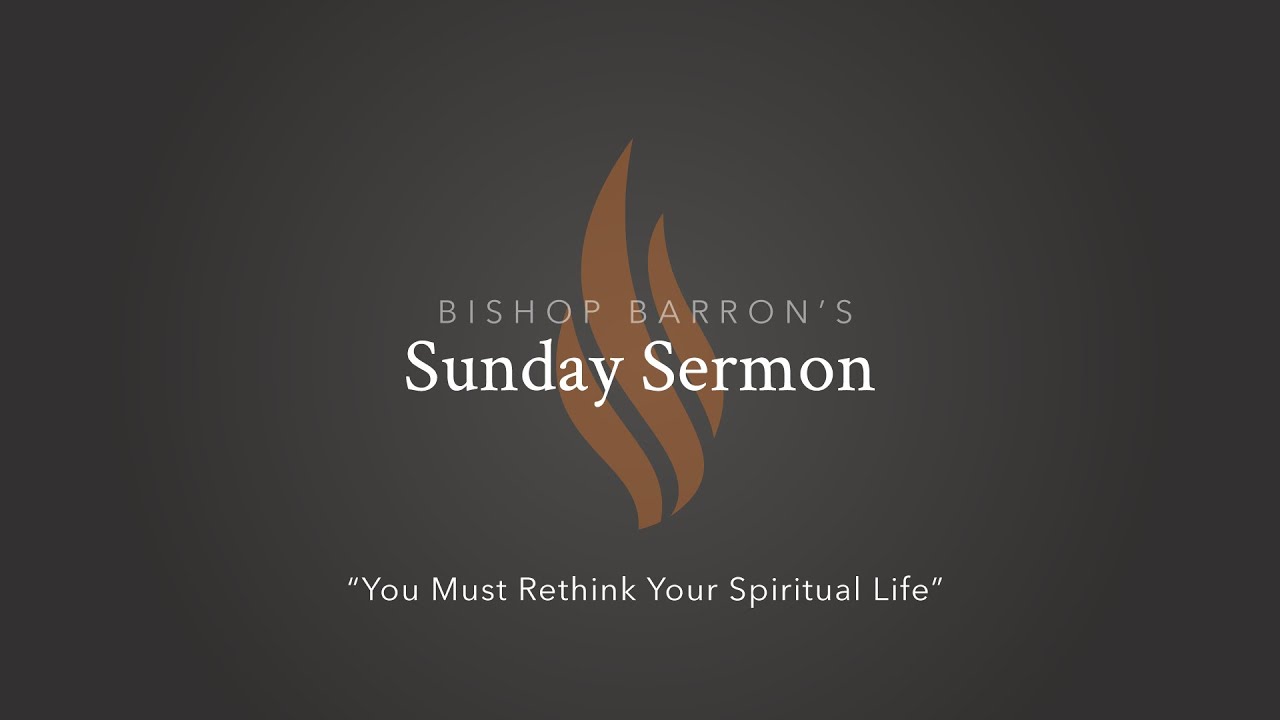 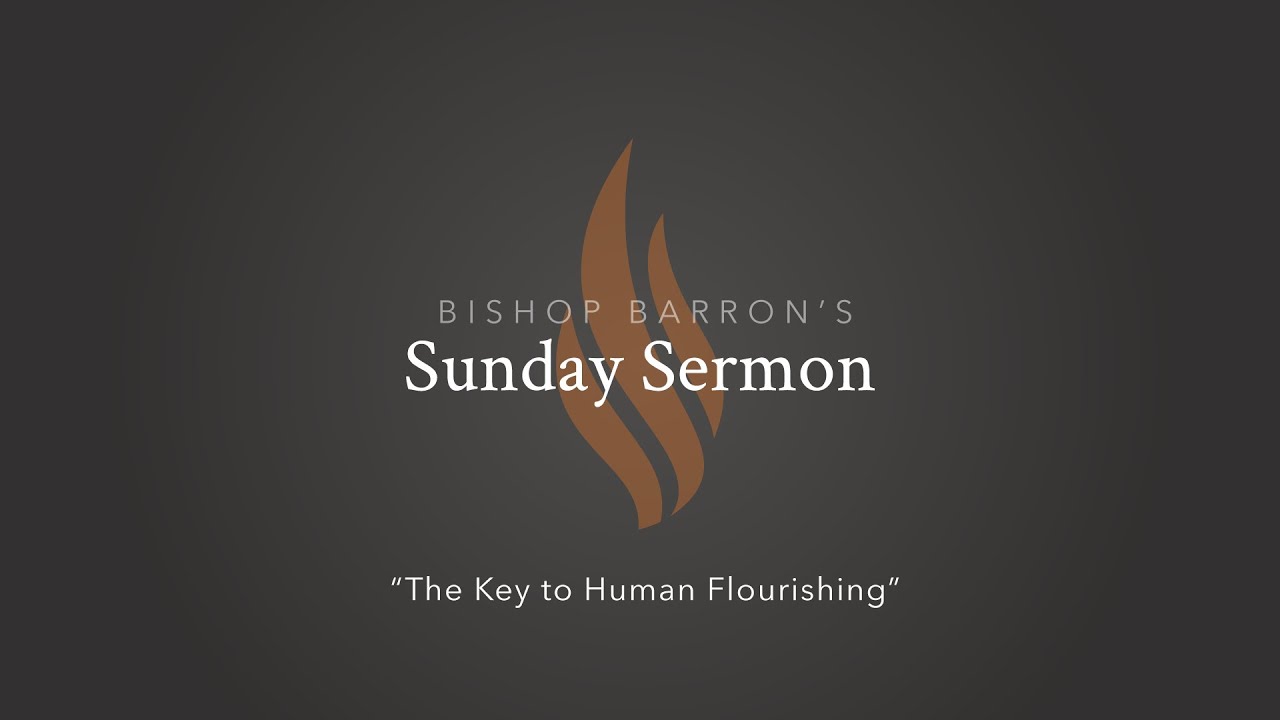 A short homily for today